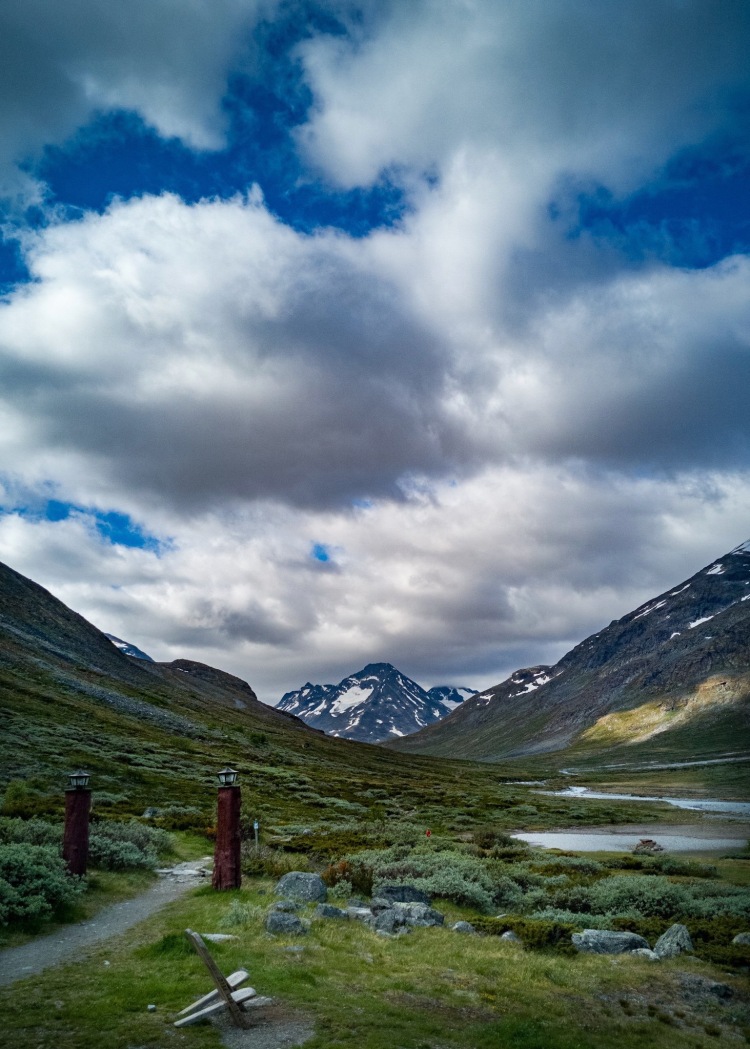 Thanks to @climbdg5 for permission to post his magnificent shot.

David commented that 31 years ago he was here in Norway with the @QMGSCCF on adventurous training, and 31 years later he was back to guide young people through the same views. 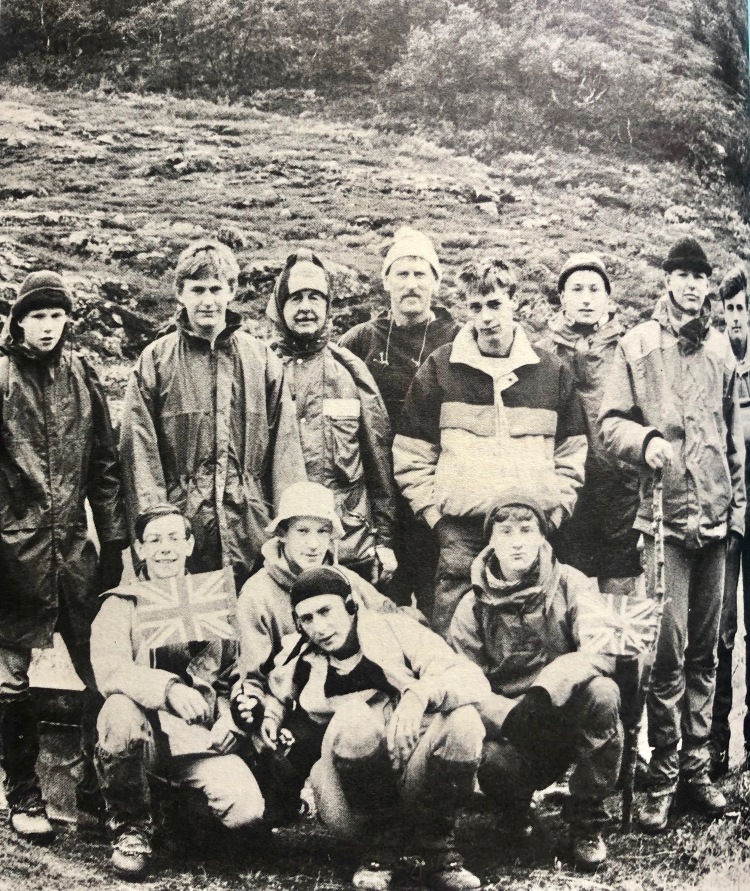