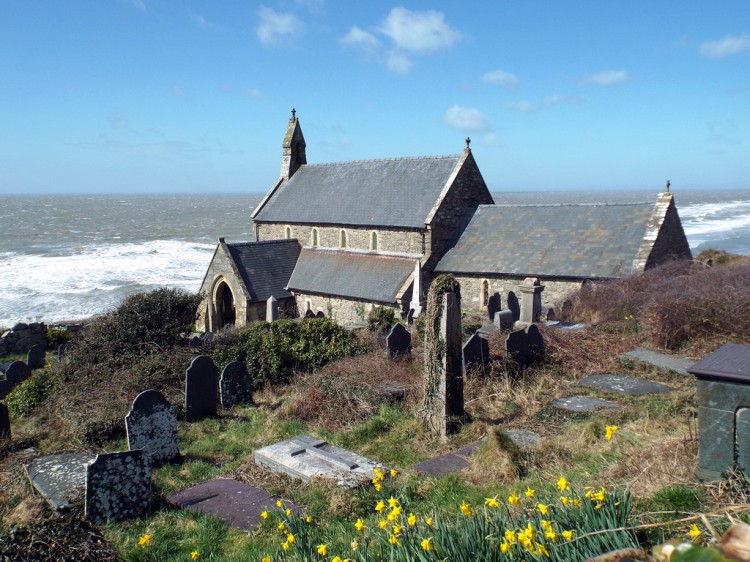 Farchynys early acquired a reputation for austerity. As The Marian noted in 1965, “A weekend at Farchynys is to a large extent getting by without it; ‘it’ being some of the luxuries of home and the delights of Babylon.” But I wonder what that writer would have made of the spectacular Gothic experiences shared by A- level English students at The Coach House in an appropriately spooky November 2011?

Taking the long view, Gothic experiences are nothing new on the Mawddach. In the early nineteenth century, the area was popular with many writers and artists. Samuel Taylor Coleridge climbed Cadair, Percy Bysshe Shelley visited in 1812 and perhaps inspired by this our latter day Goths were a party of A level sixth formers intent on days of “exploration and transgression” as one them recorded. A suitably sybaritic and uncanny programme included readings of Horace Walpole’s The Castle of Otranto and Marlowe’s Dr Faustus in The Coach House, of Dracula in the Gazebo by torchlight served with popcorn and a performance of The Woman in Black in the suitably ghostly atmosphere of the Church of St. Mary and St. Bodfan, Llanber.