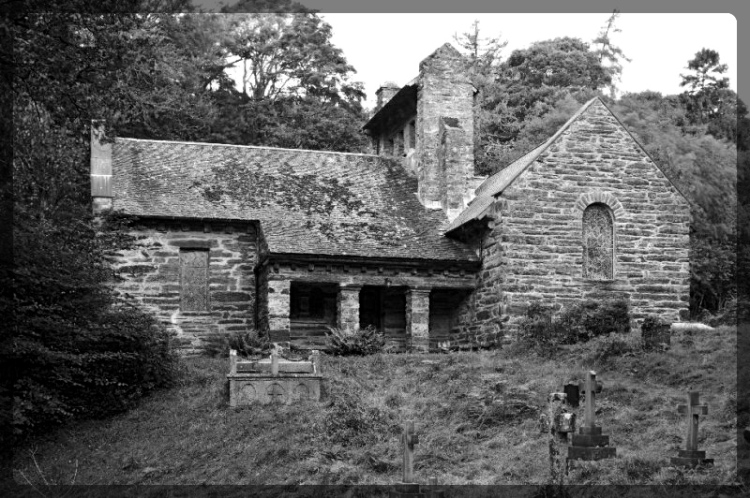 “Hiding in the mountains between Barmouth and Bontddu is a church of extraordinary individuality and importance.”

These are the opening words of the latest Director’s Report of Friends of Friendless Churches who with the The Petit Society  have been steadfast champions of this wonderful church that was closed in 2014.

Described variously as of rustic Mediterranean, Alpine or Basque influence, it sits curiously against the Cambrian backdrop of southern Snowdonia.

Bill Tilman, the famous explorer, rang the highly unusual bells here using a large wheel on the North side of the church, and Mrs Mai Clarke (Mai the Milk), one of The Coach House’s greatest friends now rests at the bottom of the steeply sloping churchyard with her husband Desmond.

St Philip’s was also a special favourite of John Anderson’s, Second Master and C.O. of the Combined Cadet Force who always made it up the hill- whatever the weather- to worship on Easter Sunday.

The church was originally a private chapel belonging to The Revd. W.E. Jelf who asked John Louis Petit, an old Oxford friend, to design it. Philip Modiano, the leading light of the Petit Society has just published a superbly illustrated guide to the man who was a one-man campaign against the Neo-Gothic which dominated so much of mid-nineteenth century ecclesiastical architecture.

The Friends of Friendless Churches have been approached about taking St Philip’s into  their care: “It comes with a large repair bill that we shall have to  raise: over £120,000 is needed to make this building watertight and safe.”

For more information or to get involved in the campaign, please do visit these websites: 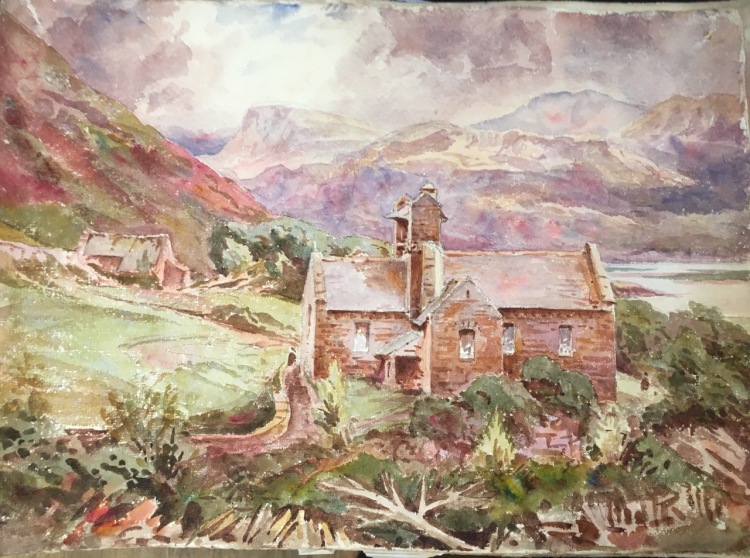